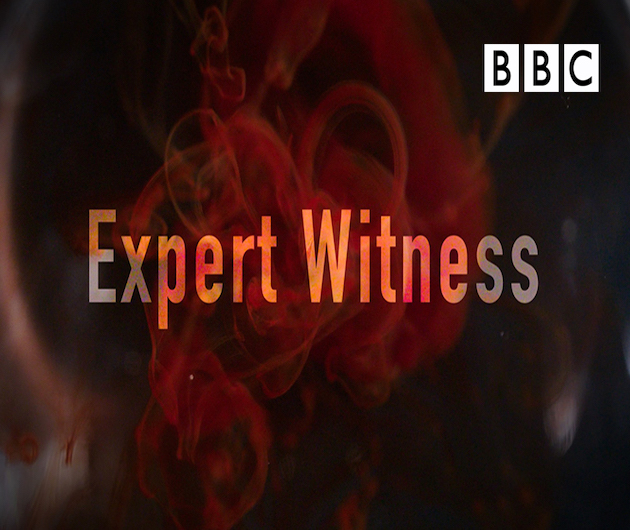 Starting this month on BBC1 and BBCiPlayer ‘Expert Witness’ for which I composed all the titles & score for this new 15 part series.

This series explores the inside stories of how expert witnesses helped solve some of the UK’s most complex major crime cases, using forensic science to reveal the hidden clues criminals leave behind.

The cases featured in the series will include the fascinating story behind one of Scotland’s longest running investigations, The World’s End murders, in 1977; the forensic imaging expertise behind the eventual capture of Michael Hardacre, the “Rochdale Ripper”; and how the examination of pollen at a murder, and fibres in a car crash, helped to solve two crimes.